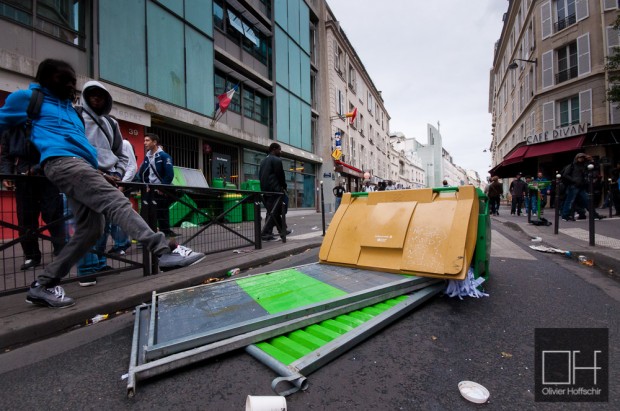 Another day in my neighborhood, another unexpected form of demonstration. Last Thursday, second grade students blocked the circulation in the street causing a nice mess with … one garbage !!!

So why this sudden anger of the students ? unemployment ? war in the world ? famine in africa ? Nop, none of this… in fact the government suggested to remove one month of holiday in exchange of an end of day at 3pm.
Let’s see if the movement of angry second grade students last 🙂

Note : As none of my subjects is over 18, I removed some pictures and darkened some faces to make them non-recognizable. 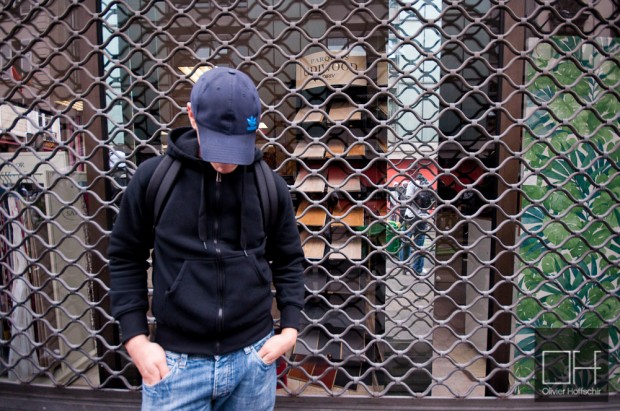 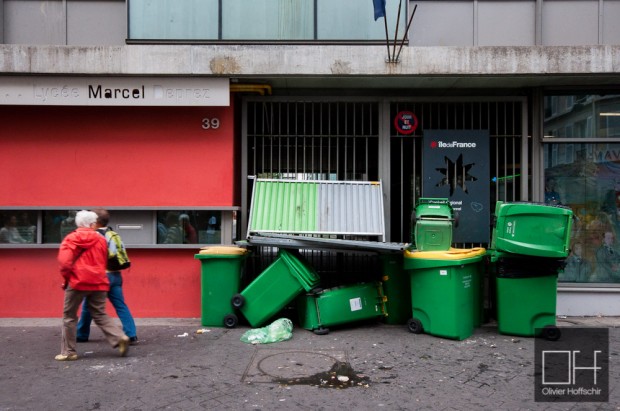 Welcome to the blog area. I usually speak through the images, but well sometimes I need to write a little something.

For hosting this site